Brightfields are an amazing way to turn otherwise unusable land into clean energy generation by installing solar on closed landfills.

In 2019, MnSEIA lobbied for legislation that commissioned a study examining the policy impediments to installing solar on closed landfills in Minnesota. That study concluded in the Spring of 2020, and found that two major hurdles stood in the way: the bonds associated with each closed landfill itself, and some language in the Landfill Cleanup Act that governed beneficial reuse.

During the lead up to the 2021 Legislative Session, MnSEIA consulted with and worked with stakeholders, including Connexus Energy, the Minnesota Environmental Quality Board—who conducted that study—the Metropolitan Council and others to help craft legislation that would jump those hurdles.

MnSEIA found two great champions for the bill, Senator Pratt and Representative Lippert, who creatively shaped the bill into the smart legislation it is today.

We discovered that there was only $100,000 left on the bond tied to the Anoka-Ramsey closed landfill, and an appropriation in the 2021 Commerce and Energy Omnibus will pay it off early. The legislation also tweaks the language in the Landfill Cleanup Act, freeing Connexus Energy to move forward with a pilot project on that site.

That project will pilot what should become a series of solar projects on closed landfills in Minnesota, in large part because of what will happen to the lease payments. Money collected there will go to a new Solar on Closed Landfills Fund, which will be used to pay off bonds associated with other sites in the closed landfill program. The program should snowball, where older projects open the doors for future projects. One day, perhaps, Minnesota will see the reality of the 950 MW in solar capacity that the Environmental Quality Board identified in its report. 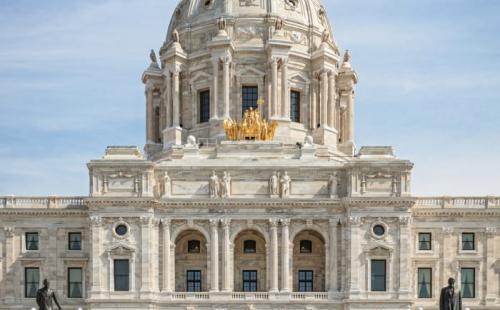 See what other solar policies we are working on 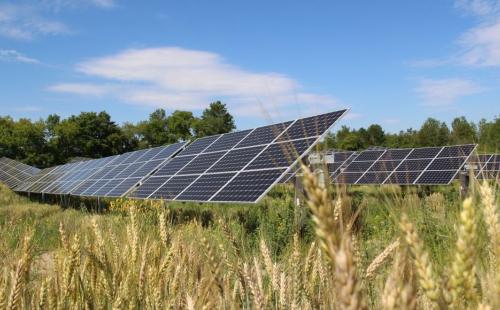