In 2004 the Minnesota Public Utilities Commission (PUC or Commission) approved a set of interconnection standards in PUC Docket 16-521. In 2016 the Commission reexamined the old Interconnection Standards, and established new ones based on the Standard Generation Interconnection & Procedures (SGIP), which were dissembled by the Federal Energy Regulatory Commission (FERC).

Throughout the process MnSEIA advocated for the solar industry's position on interconnection standards, which are Phase I of the process, and the Technical Standards in Phase II of the effort. Our work and insight helped Commission staff develop a new set of standards, now titled the Minnesota Distributed Energy Resources Interconnection Process (MN DIP). We continued to help craft those standards through notice and comment periods as they were implemented in June of 2019.

As the Commission moves toward Phase III of the MN DIP process, which will determine the Distributed Generation tariff, MnSEIA will advocate policies that produce scalable, broadly implementable processes that value distributed generation appropriately. 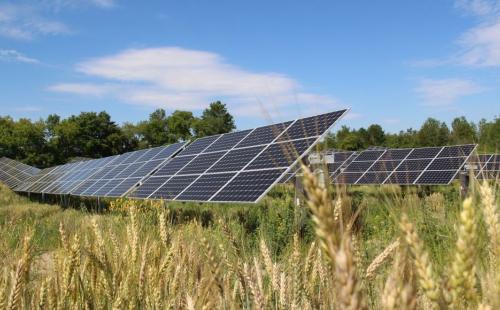 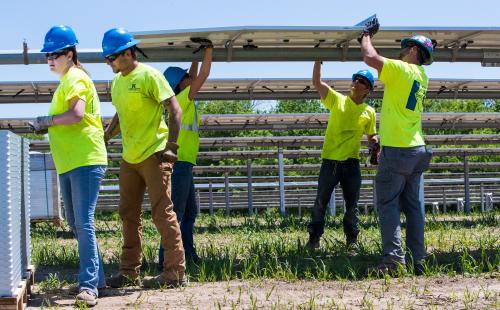 Learn about the distributed generation tariff 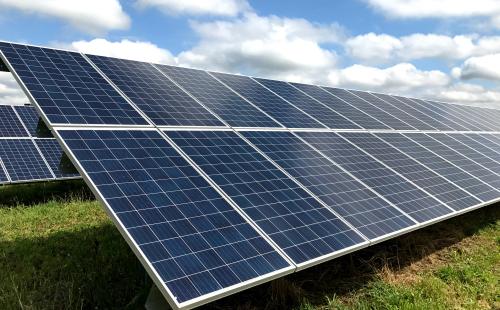