Aside from utility scale solar, community solar gardens, and small-scale rooftop solar, Minnesota has a small subset of projects that are in the 1-10MW size range. Distributed generation (DG), or mid-size, front-of-meter installations would theoretically boost resiliency of the grid, develop marginal land, and offer utilities a better price per MWh than the Value of Solar. In fact, the MPUC created a DG Tariff framework in September 2004, but no DG facility has taken service under that framework. MnSEIA has made it a priority to fix that regulatory framework in order to spur development of this promising market.

The MPUC Order in September, 2004 intended to create an avoided cost rate—with separate components for avoided energy and avoided capacity costs—with additional compensation to DG facilities for non-energy benefits, which included distribution credits, diversity credits, line loss credits, renewable credits, emission credits, and reliability credits. Now each Investor Owned Utility in the state has a DG Tariff in its ratebook, although the rates themselves are trade-secret. This framework currently reads a lot like the Value of Solar (VOS), and produces a “walk-up” rate like the VOS. There are, however, a few problems with the DG Tariff rates and methodology as they are done today.

First, because the DG Tariff methodology was ahead of its time, there are a few areas that need improvement, especially around determining capacity allocations and DG benefits. As it stands, the DG Tariff rate in each utility’s service territory only seems to reflect the avoided generation cost, and not any of the avoided transmission costs, line losses, avoided emissions, or other benefits to the distribution system.

Furthermore, the DG Tariffs currently do not include an associated term length, which aids measurably in financeability. But, since 2004 there have been several instances of term-length established for similar programs at the Commission. For instance, Community Solar Gardens contracts are valid for 25 years.

In March of 2018, MnSEIA and several other of our nonprofit partners filed a motion to have the DG Tariff methodology re-evaluated (MNPUC Docket 16-521). In March of 2019, our motion was approved. In October of 2020, MnSEIA, alongside the Environmental Law and Policy Center, Vote Solar, and Fresh Energy filed Comments in the docket laying out our reasoning for our suggested changes to Attachment 6, which would produce a viable DG Tariff. Reply Comments were delayed until Spring at the request of the Department of Commerce. As of the Summer of 2021, we await notice of a hearing for the proceeding.

We believe that this regulatory work represents an opportunity to revise these outdated tariffs and apply an associated term-length, thereby opening up a whole new marketspace in Minnesota. 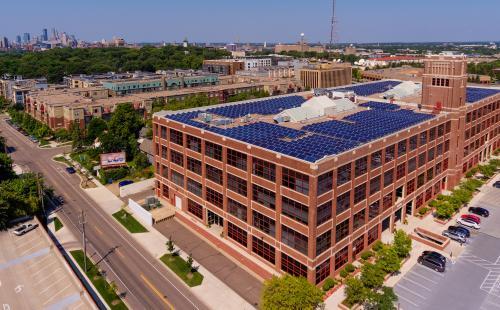 Dive deeper into the Value of Solar 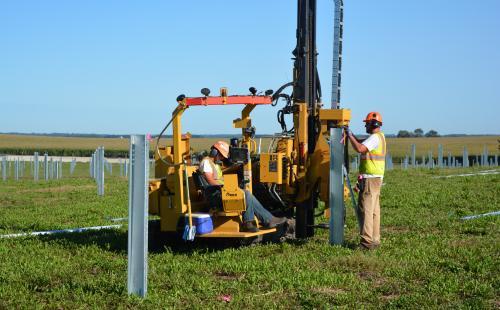