A SIGNIFICANT CHALLENGE AND A TREMENDOUS OPPORTUNITY

MnSEIA joins others in its excitement about Xcel Energy's recent announcement of adding 3,000 MW of utility-scale solar in Minnesota by 2030. However, the announcement also brings challenges for the solar industry to tackle. While adding what should amount to 30,000 acres of solar is going to be great for our biggest installer members, EPCs, land-agents and others, utility-scale projects tend to have few individual companies engaged in a particular project. Hundreds of megawatts may be installed, but only a handful of businesses might prosper from the addition. That said, MnSEIA is pleased to see that Xcel's announcement also includes a goal for a 50/50 split on utility-scale and non-utility controlled solar assets. We will work hard to ensure that this blend is actualized or that there is a greater proportion of non-utility controlled assets to utility-scale ones. If a good project portfolio blend is accomplished it should ensure that the solar industry in Minnesota remains diverse and the market remains robust.

Another facet of Xcel's announcement that requires pointing out is that the addition of solar resources is tied to off-loading existing coal plants. That will occur around 2025. That means most of Xcel's planned solar procurement will happen at least 6 years from today, or longer. It also means Xcel believes it can install almost all of the 3,000 MW of solar between 2025 - 2030. This is a commitment of about 600 MW per year, for five years. The Minnesota solar market has never installed this much solar before in a single year. In years where we have seen similar deployment numbers, a stable, sustained market was not established.

Coupling the next six years at current solar deployment projections with the sudden onset of gigawatts of deployment will create a unique challenge for the solar industry. But it is also a tremendous opportunity for our members and the workers of Minnesota. MnSEIA, our members and partners will need to continue growing the solar market in the meantime: we must find a way to bridge the gap and jump from just a handful of utility-scale solar projects to thousands of megawatts of solar. Increasing Minnesota's labor force for this rapid deployment is crucial. It may even necessitate continued discussions with Xcel about potentially starting the utility-scale deployment earlier than projected.

We look forward to working with our forward-thinking utility-partners at Xcel and figuring out how to chart the implementation 3,000 MW of solar installations between 2025 and 2030. 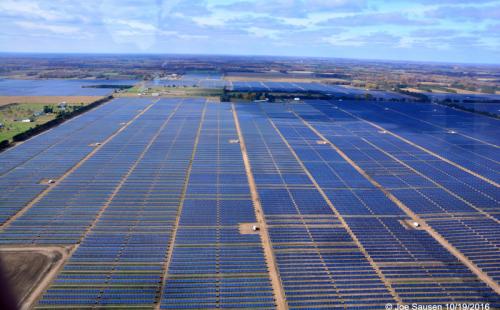 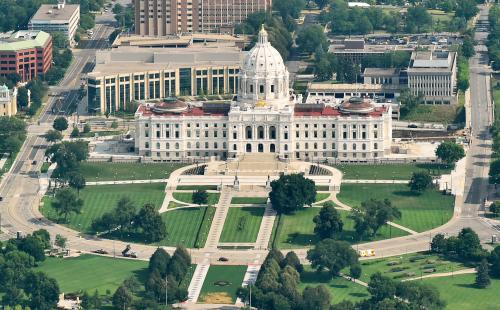 See what policies MnSEIA represented in 2020 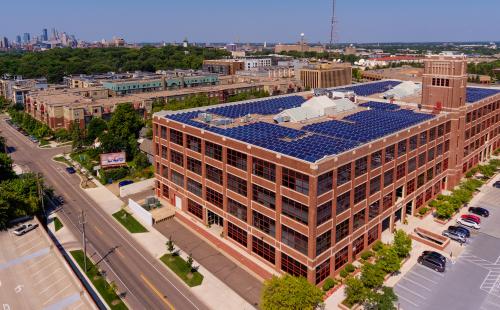 Learn about another policy issue MnSEIA has worked on